The results of the March 3, 2020 Primary Election were certainly encouraging - I finished in first place with 45% of the vote, just 5% shy of an outright victory. The second placed finisher received 37% of the vote, and the third placed candidate, another Deputy District Attorney, was eliminated after receiving just 18% of the vote. I had every reason to be optimistic about my chances in the far-off November 3, 2020 General Election where my second-placed opponent and I would battle for the lions share of that 18% - if I scored half of that 18%, I would win in November with a solid 54%, while my opponent would need almost all of it. Things looked good for my campaign.

And then the pandemic hit. We did have warnings, we did have the sense that sooner or later we would have to change our way of living to avoid COVID-19, but I don't think many of us were able to comprehend how different our lives were going to be, nor did we have any idea how long it was going to take before we could return to some semblance of normality. As you can probably imagine, trying to run a campaign amid a pandemic is quite challenging to say the least! Fortunately, as we all became familiar with Zoom, FaceTime, Skype, and other video-conferencing apps, virtual campaigning became a reality.

I am very pleased to report that following a series of Zoom debates, meetings, and interviews, I received endorsements from these fine organizations: 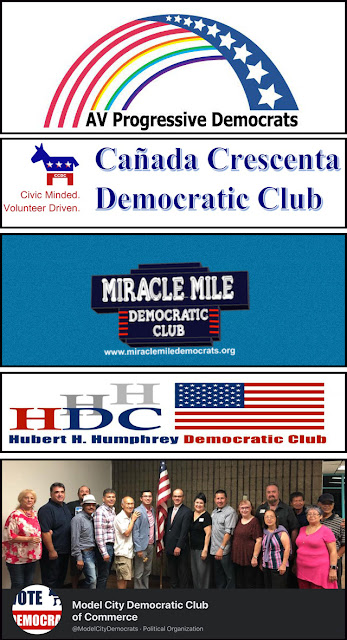 I am truly honored and encouraged to have received these valuable endorsements, and offer my sincere thanks to all these organizations for taking the time and trouble to evaluate my candidacy and conclude that "Berger is the Best Choice" for Judge of the Superior Court, Office No. 80.

As it now seems clear that COVID-19 is not going to disappear anytime soon, and that in-person political events that would normally take place in the run up to the election, I will continue to virtually campaign as effectively as possible.

Please take a moment to visit my 'Endorsements' page to see who else believes "Berger is the Best Choice."